Blast Off – The Tuscaloosa Rocketry Challenge 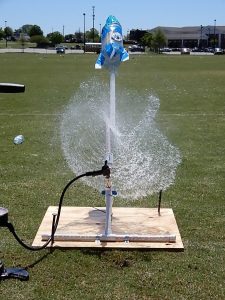 You don’t have to be an engineer to teach 6th graders about building a rocket, according to Honors College and Engineering student Karson Holmes. The key to building a great water rocket is problem solving, a skill that many people can teach and one that is vital for children to learn.

Problem solving is at the heart of a unique program involving students in the Honors College, who spent this past spring semester teaching 6th graders in the Tuscaloosa County School System about the history of space exploration and helping them build their own water-propelled rockets. The culmination of the project was the Tuscaloosa Rocketry Challenge, a competition held on The University of Alabama campus in April.

The idea to get middle schoolers excited about STEM fields through hands-on activities began with the Alabama Students for the Exploration and Development of Space and UA student Cassidy McCool, an alumna of Hillcrest Middle School. From there, the excitement of the 6th graders and the UA student volunteers only grew, and with the support of Dr. Ross Bryan, assistant dean of the Honors College, the program grew to encompass six middle schools in the system in 2016-2017.

In its initial stages, according to Holmes, this year’s co-director, the project lacked several important components, including consistent UA volunteers for the schools, students’ confidence in front of the children, and, he admits, “The curriculum could have been more exciting.”

With Dr. Bryan’s involvement, the student volunteers enrolled in an Honors College class, in which they learned about developing curriculum and working with students, as well as issues of fairness and inequity in education. Because the students received credit for the class, they were excited and reliable volunteers in the classroom.   Everybody volunteered at least 45 hours, but co-directors Holmes and Kevin Matis put in over 90 hours. “It took a ton of work,” Holmes says, “but it was worth it. The student volunteers got as much out of it as the students.”

All of the 6th graders in the Tuscaloosa County middle schools took part this spring. Certain components of the children’s rockets were the same, but the fins were different, and the best fin design was the problem that the kids focused on solving, according to sophomore volunteer Mike McMahon.

As instructors, the UA students connected on a unique level, because of their age.  According to Matis, this is a great age to work with the kids, who look up to the UA students but can also relate to them. According to McMahon, “the kids thought we were geniuses.” A finance major, McMahon got involved in the program through a friend and admits that he does not know about aerospace engineering.  He could, however, help the students understand how to tackle a problem.

The culminating Rocketry Challenge took place on a windy spring day on the University’s Recreation Fields, after a morning touring the Science and Engineering Complex on campus.  The students who had won the competitions at their own middle schools assembled about noon to compete for the overall championship, and the excitement among the students was palpable. Each rocket’s distance was impressive as rockets flew across the rec fields, eliciting cheers and high fives among the kids and their teachers.

The appeal of this program for the children is obvious, but the Honors students also gained a lot through the process. Some of the UA volunteers came out of their shells and developed better public speaking skills. Some, like co-director Matis, were excited by the idea of “teaching the future.” Mike McMahon describes new skills in understanding others’ point of views and an ability to put himself in another’s position. For Dr. Bryan, who created the class and helped the students build it into a county-wide endeavor, he says, “In the 15 years I have been in the classroom this experience, by far, has been the most fun, engaging, and meaningful scholarship I have been a part of.  The students have created an experience for themselves and the community schools they are serving to critically think about rocketry and larger societal issues surrounding the philosophy of education.”

Matis and Holmes anticipate continuing to be involved with the Rocketry challenge in the future, and a new group of volunteers and leaders, from various majors on campus, are coming along, as well. “I am just excited to see where it goes,” said Kevin Matis. 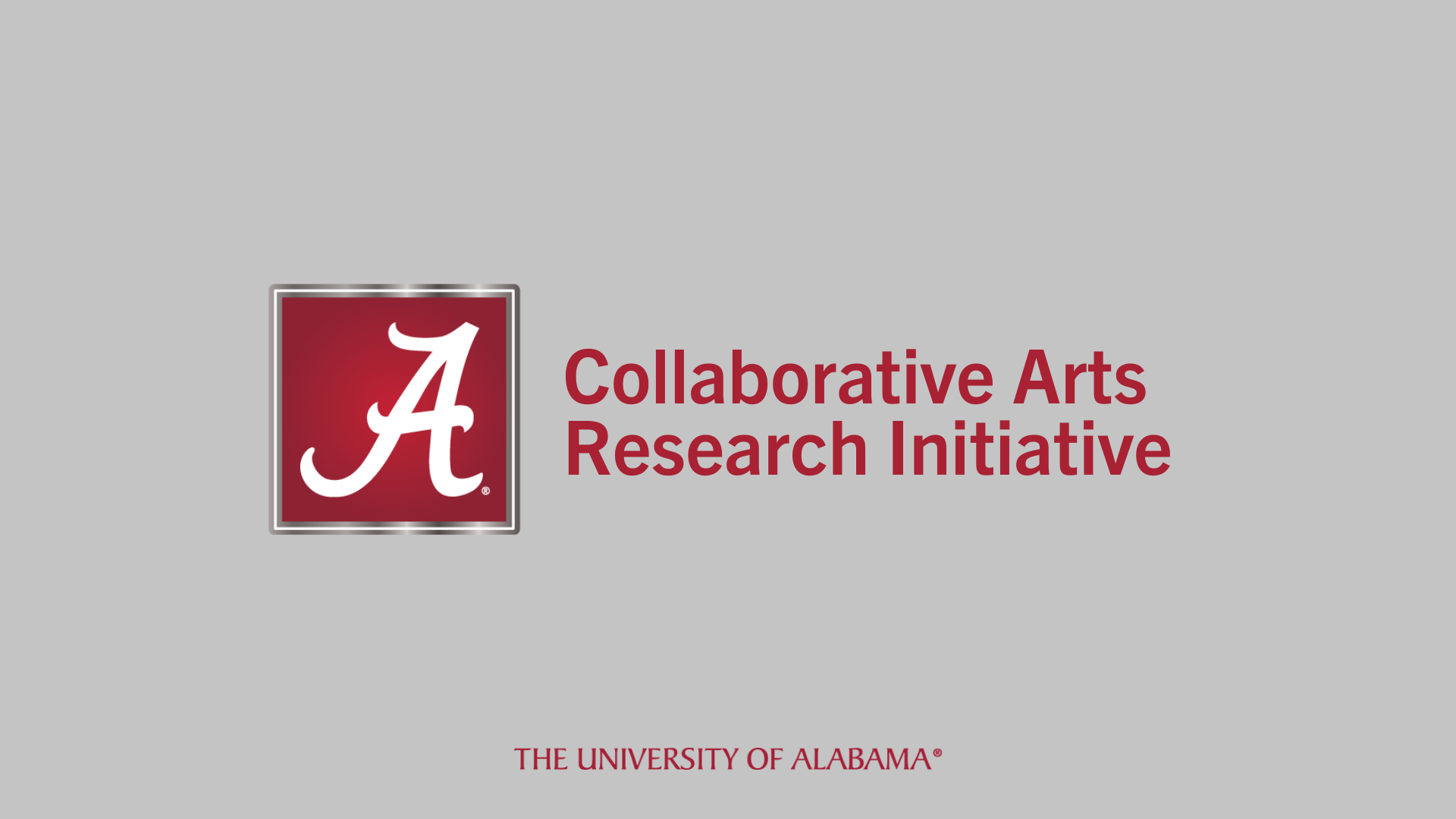