The Honors College has selected the bestselling novel American War by Omar El Akkad as the 2018/2019 Common Book.  American War is a dystopian novel set in the near future, in which the 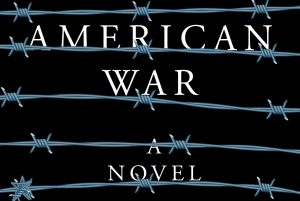 country has endured a second Civil War, deadly plague, and the effects of climate change.

Dr. Brad Tuggle, assistant professor in the Honors College and a member of the selection committee, describes American War as “a deeply American book. It is a book that tests and experiments all the ideals that our nation stands for and has stood for: life, liberty, and the pursuit of happiness. In the great tradition of literary conversation-starters, the book creates and helps sustain real dialogue among readers of disparate political, ethnic, and ethical identities. To this end, Omar El Akkad has produced a book built upon what the Romantic poet John Keats, in describing the works of Shakespeare, called “negative capability,” or the ability to dwell in uncertainty. Another way of saying this is that good literature refrains from thinking for readers. Rather, it fosters the individual thinking of each reader.”

All incoming freshmen in the Honors College are expected to read the Common Book, which is discussed in a variety of curricular and co-curricular settings. According to Rebecca Whitley, Coordinator of Honors Year One, who plans the Common Book Experience, “The concept of a common read is a simple one. When students share an experience such as a common book it allows for common ground to form and aids in the fostering of a community. And this is what we want for our freshman class–to feel a part of the community that exist within the Honors College.”

Author Omar El Akkad, an award-winning journalist who has reported from around the world over the last decade, will visit campus in Fall 2018. He will discuss his work with groups of students in a variety of settings and will present a large public lecture. 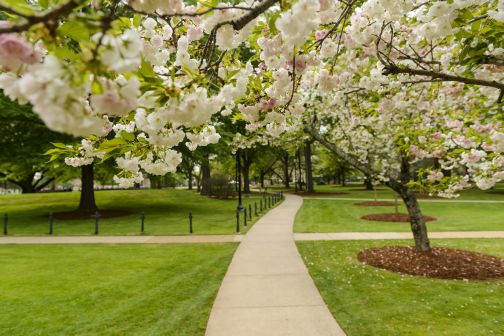 Want to get involved?

Come to one of our events!

Sep 18, 2021: The Buzz About Bees Exhibit at Alabama Museum of Natural History