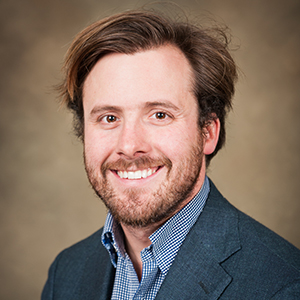 Paul Phelps, who does not normally refer to himself in the third person, grew up in suburban Birmingham and had a childhood commensurate with Birmingham suburbia.  He played soccer, endured the torments of his older brother, and had (what his mother thought) were poor manners at the dinner table.  He also didn’t like to read, which is why he was astonished to learn that reading was, in fact, his primary talent.  After despairing about this discovery for many years, he took this talent to a liberal arts college in Tennessee.  He thought that, while there, he would learn how to shake it off, but instead he found that the disorganized energy of his youth had been replaced with a considerable capacity for quiet contemplation.  In the fullness of time, these contemplations resulted in some academic achievements, most notably a dissertation on the phenomenology of metaphor in Renaissance poetry, which the University of Oxford deemed suitable enough to award him the degree of Doctor of Philosophy.  Dr. Phelps misses his days as a prodigal and an expatriate, to be sure, but he’s also happy to be living and working in his home state, where he teaches courses on English and world literature, on existential philosophy and the philosophy of religion, and on the relationship between literary theory and religious practice.