Learning from the Community in Alabama’s Black Belt

Listening is the key to positive community engagement, according to Patrick Flanagan, an intern with the Honors College’s 57 Miles/Perry County Partnership. Listening to community members when they identify their needs and partnering with the community to propose solutions form the basis of a true collaboration. 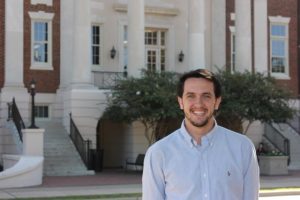 Started in 2009, 57 Miles is heavily engaged in Marion, AL, the county seat of Perry County, deep in Alabama’s Black Belt. The home of Marion Military Institute and Judson College, Marion is a community with a legacy of systemic issues of poverty, inadequate medical care, and unemployment. It is also a community filled with history, engaged citizens, and pride. “Marion is so different,” said Patrick, “but in a good way. It has a lot of interesting history that is not talked about.”

Now a senior, Patrick admits to culture shock when he came to The University of Alabama as a freshman from his native Rhode Island. Before the start of his first year, Patrick took part in Black Belt Action, a weeklong service program that he learned about from an Honors Ambassador during a campus visit. During Black Belt Action, students take part in community projects in Marion and Perry County during the week before fall classes start, making connections with fellow Honors students, learning more about the state of Alabama, and helping to fulfill an Honors College vision of students who give back.

During his sophomore year, Patrick became more engaged with Marion when he became an intern with 57 Miles, a program that he describes as “one of the best things that the Honors College does.” Now poised to graduate in three years and begin graduate study at UA, Patrick has been active in 57 Miles every semester, except when he studied in London last spring.

As an intern, Patrick coordinates days of service in Marion. Recent projects have involved Honors students with projects such as landscaping and other beautification efforts. In the fall, students helped clean up the town square before a new community event, Jazz in the Square. UA students worked in conjunction with students at Marion Military Institute (MMI) and the programs Renaissance Marion and Main Street Marion.

Service projects are developed within the community and this is crucial to 57 Miles’s relationship with Marion because, as Patrick noted, it means they are “working to address needs that the community identifies.” Patrick is quick to name the Honors College’s partners, from MMI to local business owners, as pivotal in hearing the voices of the community and recognizing its needs and goals. Marion’s small size allows students to get to know community members, from children to civic leaders like the mayor, in ways that would be more challenging in larger communities, like Tuscaloosa. Because of this proximity, students such as Patrick develop a more intimate knowledge of the community’s challenges, as well as its initiatives for growth and change. Importantly, this proximity to community leaders also allows students to see that the state of Alabama is more diverse and complex than the UA campus or the city of Tuscaloosa can reflect.

A double major in international studies and economics, Patrick’s future professional goals include working in international development. His efforts in Marion have provided valuable experience, but he is quick to say that 57 Miles is much more than a line on his resume. “Education should not be self-serving but should be about giving back,” he said. “I genuinely care about the relationships I’ve developed in Marion and about the community.”

Reflecting on Patrick’s role in the program, former 57 Miles Program Coordinator Davis Jackson noted, “Patrick is a student who embodies what it means to be a citizen-scholar. His academic interest in civic engagement and policy are rooted in a commitment to listen first and act second. As an intern and student leader in 57 Miles, Patrick actively seeks to hear from those who often do not have a platform to speak for themselves. From organizing service days and travel experiences to interning in parliament abroad, Patrick remains committed to serving people first and sharing his passion with others. “ 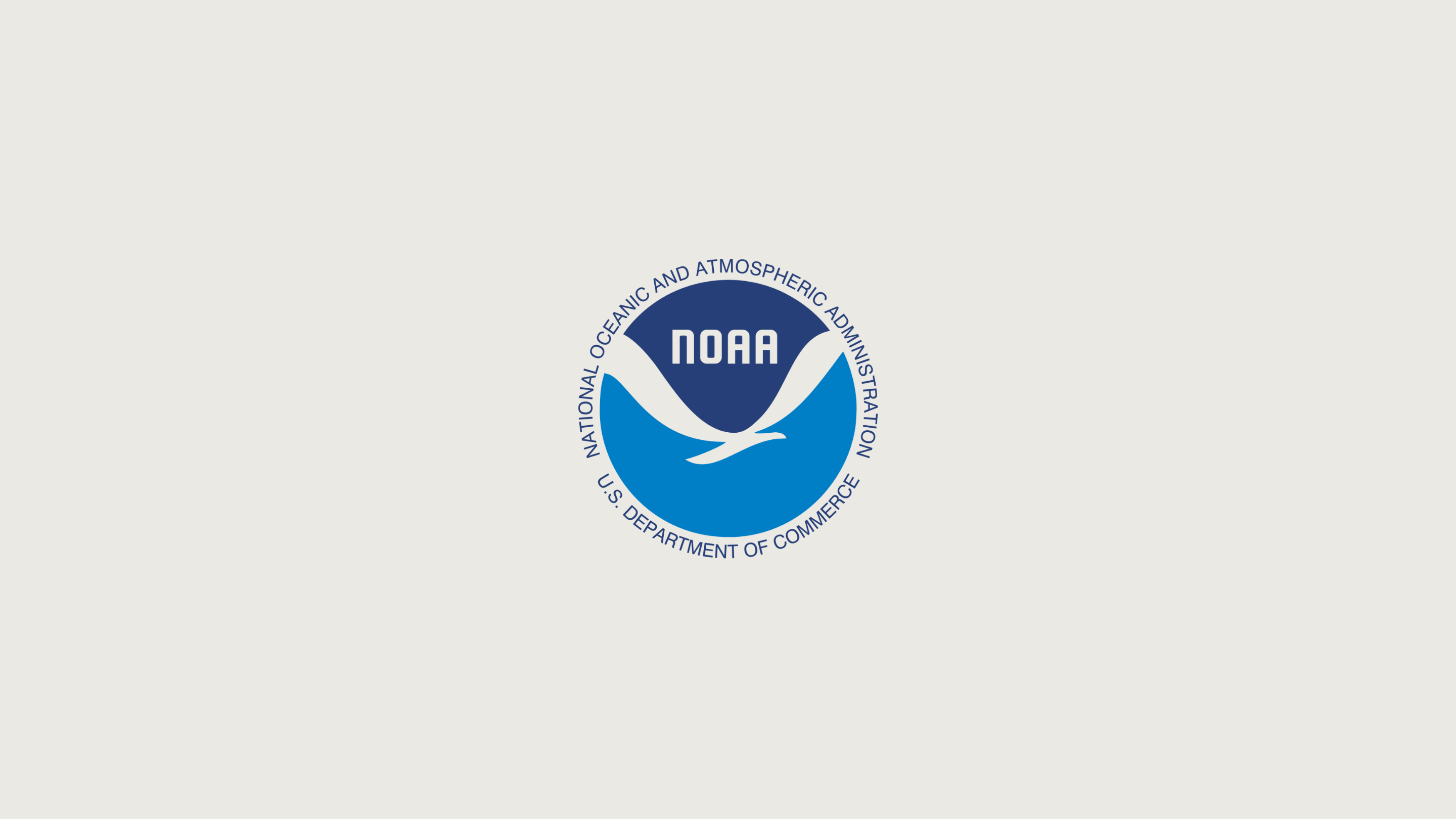