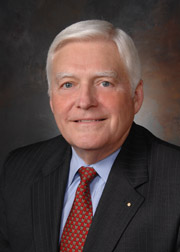 It’s hard to imagine a more interesting semester for a class entitled “Practical Politics-Elections” than Fall 2016. Adjunct Professor Bob McCurley insists, however, that any semester is a good semester to teach this course; there’s an election somewhere every fall and each one is a learning opportunity in its own way.

McCurley has spent his career enmeshed in Alabama politics, so students in his Honors College classes benefit from an insider’s perspective on politics in the state. Thanks to McCurley’s extensive connections with current and former public servants, they also get to meet and hear personally from many lawmakers who have helped to shape the state. You don’t have to be from Alabama to be interested in his classes, though. Although Alabama is a model for much of what they study, McCurley points out that many of the issues that concern and engage Alabamians are common to states and localities across the country.

Bob McCurley is a native Alabamian who grew up in Gadsden. In 6th grade, he visited Washington, D.C., and met his local congressman. That visit sparked an interest in serving in Congress in young Bob. Although he never ran for Congress himself, he has had a front row seat for many of the issues that have faced the state of Alabama. In a distinguished career, McCurley practiced law with the former congressman whom he met as a child; was a law professor at UA for more than 30 years and currently teaches at the Cumberland School of Law; and was Director of the Alabama Law Institute, the State’s Law revision agency for 37 years. During McCurley’s tenure, the Alabama Law Institute, provided orientation to new Alabama legislators and legal counsel to the state House and Senate committees, wrote the State’s “Election Law Handbook,” and trained electionofficials before each election for 30 years. As chief draftsman for the Constitution Revision Commission, Bob was deeply engaged in constitutional reform, a long-standing concern within the state. He has also found time to write 11 books on law and government.

In addition to his course on elections, McCurley teaches “Practical Politics-The Legislature,” “Politics, Ethics, and Lobbying,” “A New Constitution for Alabama-How do you want it?” and supervises the Honors College “Town Hall” series. According to McCurley, a common goal of all his classes is to “let the next generation know how government works.” This knowledge is not designed to educate observers, but to prepare each person “to be a player in the game.” Asked how his fall class on elections impacted his class, McCurley observed in October, “I bet all my students will vote.”

Asked to name his favorite class in the Honors College, where he began teaching upon retiring after 37 years at UA’s law school, McCurley demurs. Each class is one that he created to address an intriguing topic or issue and broaden students’ awareness and understanding.  Issues that crop up in class, such as distrust in politicians during the fall presidential campaign, resonate with students and help to prepare engaged citizens to address issues they will face in their own communities, wherever they end up after graduation. His classes also commonly raise issues students may never have considered, which is one of McCurley’s goals. Students “need to know what they don’t know.”

The reach of McCurley and his students extends beyond the classroom, particularly in “Town Hall,” a weekly seminar that brainstorms issues to discuss and debate and opens them up to problem solving in the broader campus community. Recent topics have included “Guns on Campus” and “The Legalization of Marijuana.”  Through Town Hall and all his classes, Bob McCurley continues his career’s work of broadening understanding of pivotal issues and encouraging engaged citizenship. 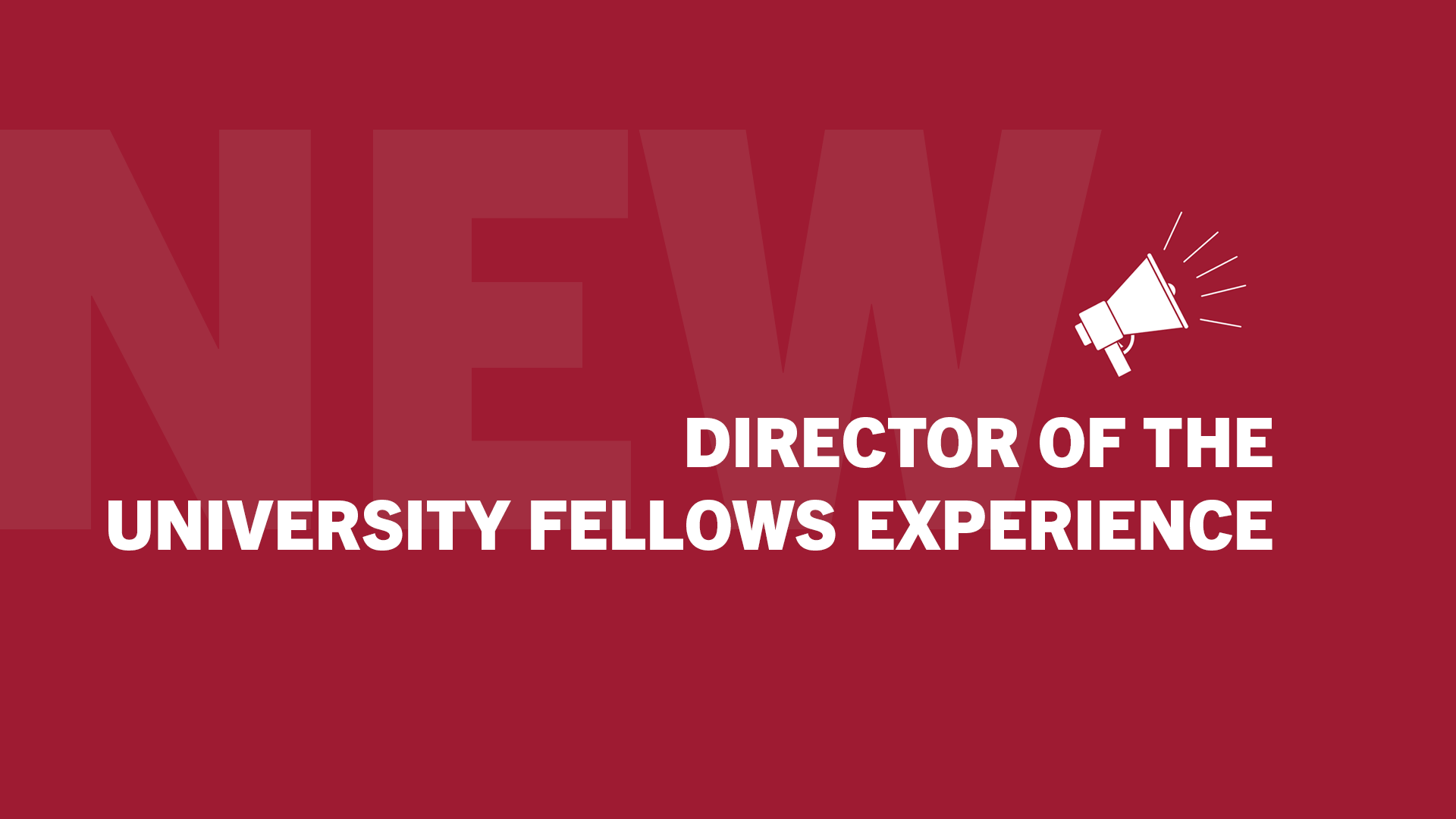