TUSCALOOSA, Alabama – A student at The University of Alabama earned the most prestigious academic award for American college graduates and the oldest award for international study.

Nicholas Hayes, a senior who came to UA from Memphis, Tennessee, was selected as one of 32 Americans to receive a Rhodes Scholarship and will study at the University of Oxford in the United Kingdom after graduating from UA in May 2022.

Hayes, a student in UA Honors College on course to graduate with two bachelor’s degrees in German and mathematics from the College of Arts and Sciences, was chosen from more than 2,300 students who began the application process. U.S. winners are selected across 16 districts through committees. With his parents now living in Long Valley, New Jersey, Hayes is one of two students selected from a district in the northeastern U.S.

“All of us at The University of Alabama are filled with pride that one of our own was chosen for this well-deserved recognition,” said UA President Stuart R. Bell. “We congratulate Nicholas Hayes on his selection as a Rhodes Scholar. He is representative of the quality of UA students, who have a strong record of national scholarship achievement, and his success reflects the dedicated faculty and staff who support our students in achieving their goals.”

While at Oxford, Hayes plans to study for graduate degrees in mathematical science as well as linguistics, philology and phonetics. Hayes hopes to nourish his passion for language and affinity for analytic problem solving into a career as a researcher, analyst or data scientist.

A student in the Randall Research Scholars Program, Hayes is pursuing a diverse combination of majors and minors in mathematics, physics, interdisciplinary linguistics, psychology, German and computer science.

“The Rhodes Scholarship is an unparalleled opportunity for graduate studies at one of the top universities in the world that allows me to connect with scholar leaders from around the globe,” Hayes said. “I chose to come to The University of Alabama because of the high-degree of academic freedom I was allowed and for the opportunities to explore a multitude of different disciplines. The Randall Research Scholars Program made the campus feel smaller, and I am grateful for the support from so many here that challenged and encouraged me.”

Rhodes Scholarships provide all expenses for two or three years of study at the University of Oxford and may allow funding in some instances for four years. The scholarships were created in 1902 by the will of Cecil Rhodes and are provided in partnership with the Second Century Founders, John McCall MacBain O.C. and The Atlantic Philanthropies, and many other generous benefactors.

The first class of American Rhodes Scholars entered Oxford in 1904; those elected today will enter Oxford in October 2022.

Hayes previously received a Boren Scholarship, awarded by the National Security Education Program to support language study in world regions critical to U.S. interests and underrepresented in study abroad. As a Boren Scholar, he did an intensive course in Swahili language and culture in Tanzania.

He was also a Hollings Scholar, selected by the National Oceanic and Atmospheric Administration for the scholarship and an internship at a NOAA fishery research facility in Woods Hole, Massachusetts.

An ultramarathoner, he was named the outstanding junior this past spring. Hayes edited an undergraduate science journal, published in academic journals in linguistics, has presented his research on dolphins at a national conference, published poetry, and translates between English and Swahili. He has also interned with the U.S. Department of State and currently works for the Center for Advanced Defense Studies.

Rhodes Scholars are chosen in a two-stage process. This year more than 2,300 students began the application process; 826 were endorsed by 247 different colleges and universities. Committees of Selection in each of 16 U.S. districts then invite the strongest applicants to appear before them for an interview. Each district interviewed at least 14 finalists.

Hayes is the 16th Rhodes Scholar in UA’s history and is part of a tradition of UA students winning prestigious national awards.

The son of Eric and Jenny Hayes, Hayes was raised in Simsbury, Connecticut, and moved outside Memphis as a teenager to graduate from Collierville High School. 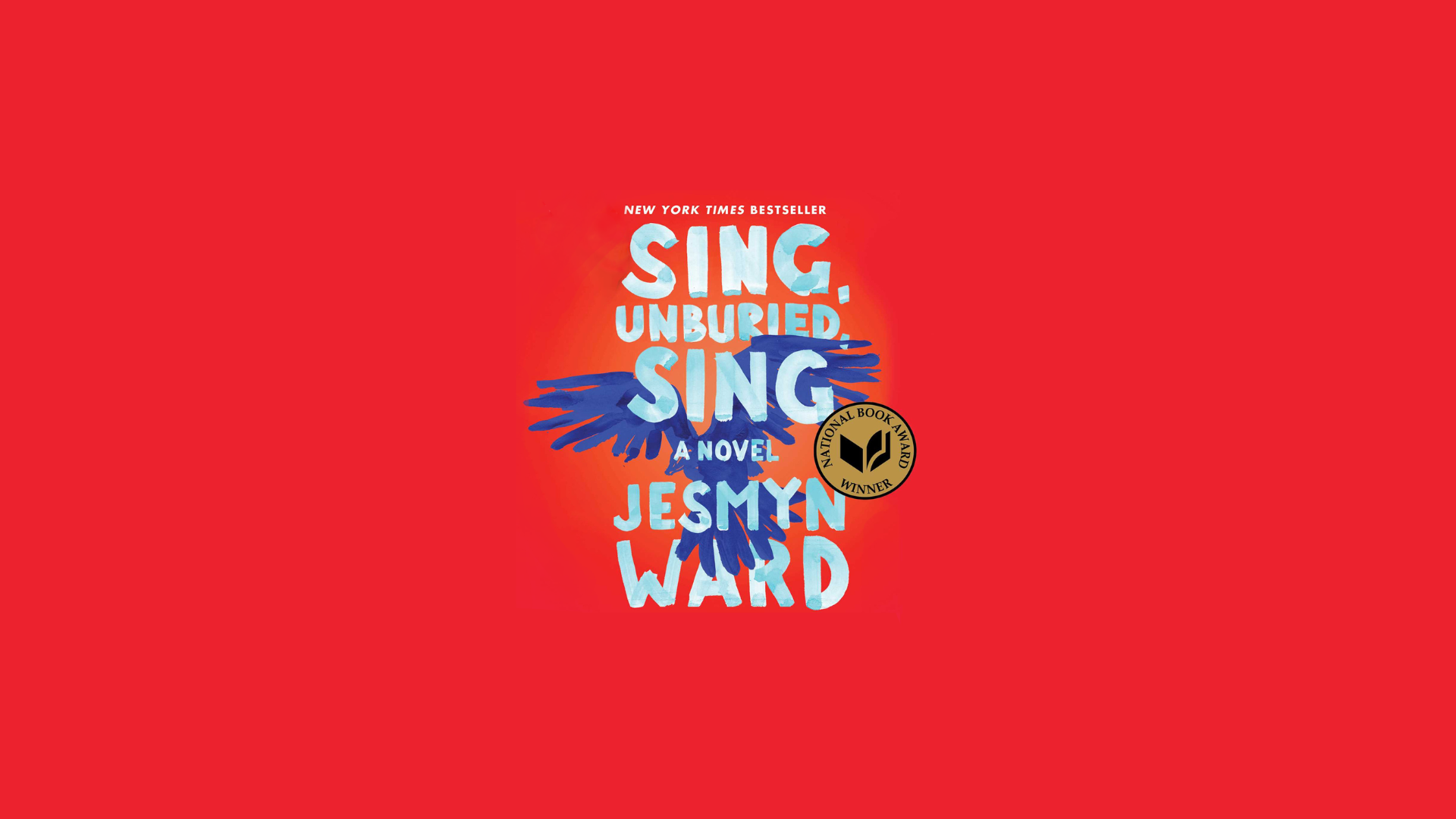