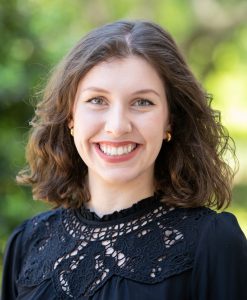 TUSCALOOSA, Ala. – University of Alabama student Ann Williams has received a Boren Scholarship for the study of languages in world regions critical to U.S. interests and underrepresented in study abroad.

Williams, of Montgomery, will study Mandarin in Taiwan.

Williams is a junior majoring in international studies with minors in Chinese and women’s studies, and is part of the Blount Scholars Program. She is simultaneously pursuing a master’s degree in public administration through UA’s Accelerated Master’s Program.

Williams’ immediate career goal is to be a public diplomacy officer in the foreign service. In the future, she has loftier goals of working in the U.S. State Department’s Bureau of Democracy, Human Rights and Labor, and eventually a policy director for UN Women.

In addition to the Boren Scholarship, Williams was recently awarded a Critical Language Scholarship. Part of the U.S. State Department, the CLS program works to expand the number of Americans studying and mastering critical foreign languages. CLS scholars gain critical language and cultural skills that enable them to contribute to U.S. economic competitiveness and national security. 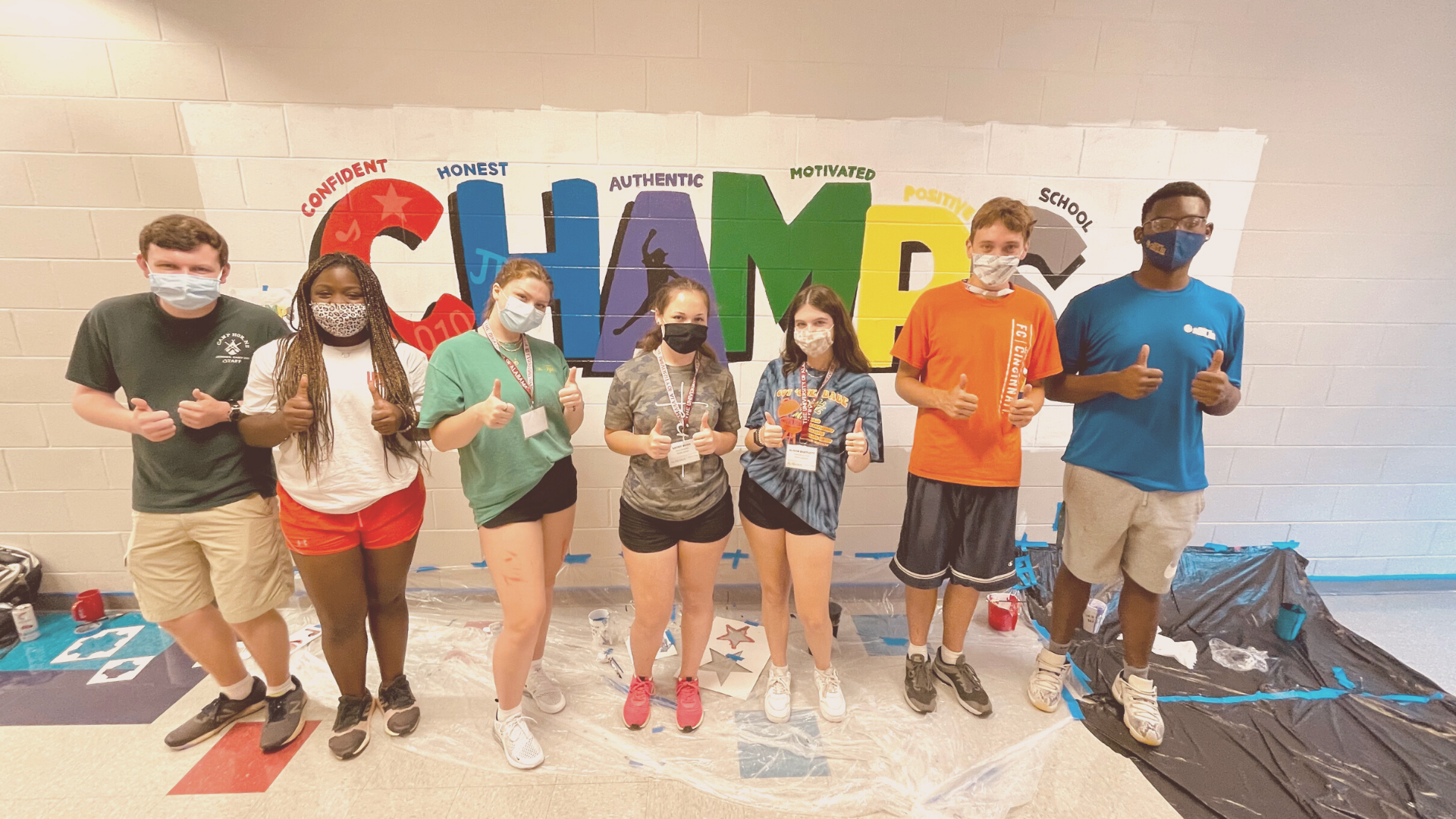