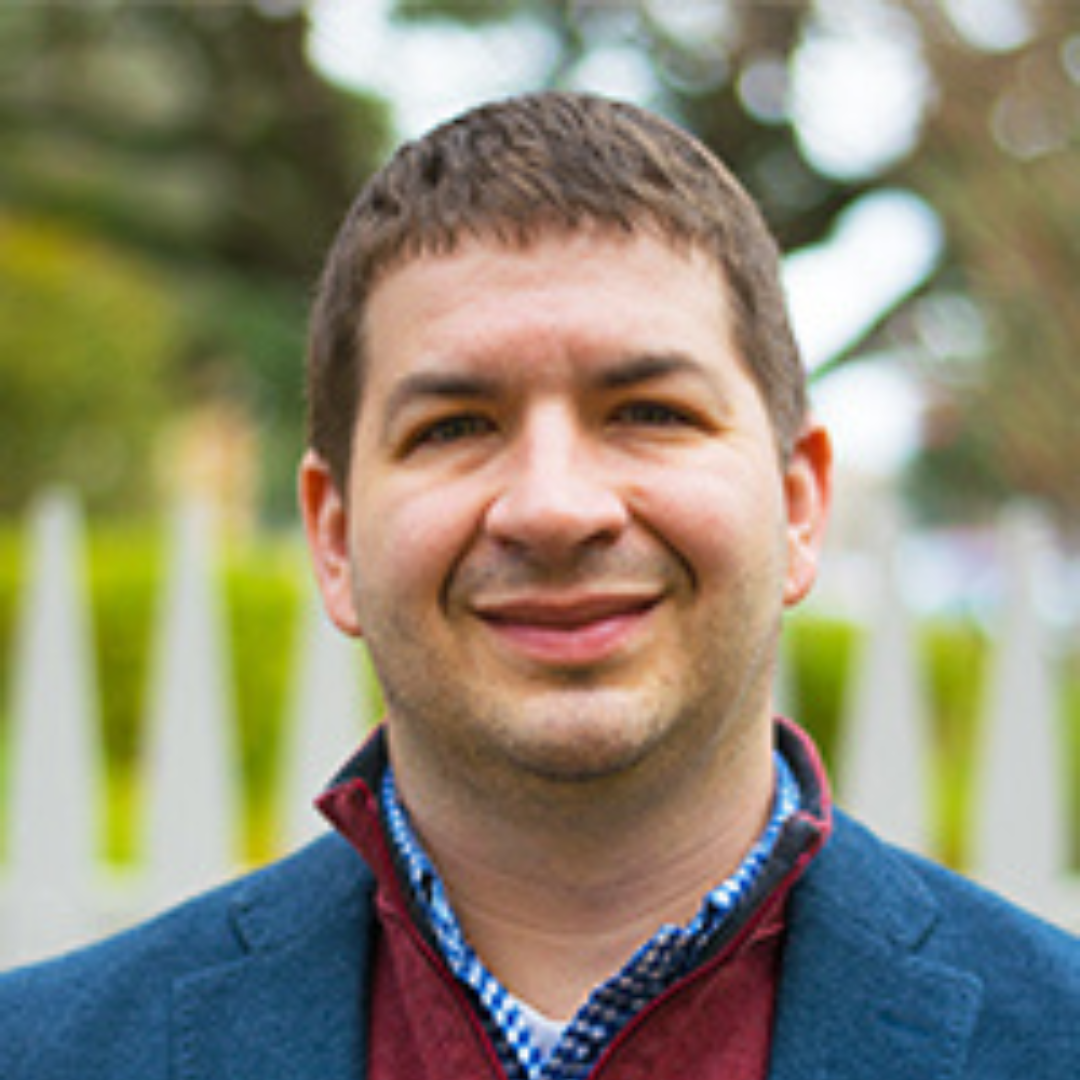 Dr. Sasser is Assistant Professor of Honors at the University of Alabama and Director of the study abroad program, UA in Italy: Following Shakespeare. Between 2015 and 2021, he taught in the English Department, and he has been in the Honors College since 2022. He is the faculty advisor for Alabama’s Boxing Club.

His first book, Teaching Shakespeare beyond the Major (under contract with Palgrave and forthcoming in 2023) is a collection of essays co-edited with Emma Atwood that focuses on how professors teach Shakespeare to undergraduate students who are not majoring in English or Theatre. He is currently completing his first monograph, Shakespearean Boyhood: The Subversive Masculinity of Shakespeare’s Boy Characters, which questions prevailing critical notions that the boy characters in Shakespeare’s dramas are trivial.

Prone to sudden bouts of wanderlust, Dr. Sasser is an avid reader, traveler, backpacker, caver, cinephile, and amateur musician. He only rarely speaks of himself in third person.

Teaching Shakespeare beyond the Major, ed with Emma Atwood. Under contract with Palgrave  Macmillan, 2023. (85,000 words)

“The Binding of Isaac: Jewish and Christian Appropriations of the Akedah (Genesis 22) in Contemporary Picture Books.” Children’s Literature 45 (2017): 138-63.

“‘No one queens it like himself’: Performing Unconventional Boyhood in Historical Shakespearean Fiction.” Children’s Literature in Education 47.1 (2016): 50-65.